Regarded as among the strongest material ever found in nature, tungsten is impressively dense and nearly unmeltable. The astounding silver-white alloy is extremely versatile and used for a variety of uses. The metal is conductive, highly durable, and has many more impressive properties that ensure it is an exceptional type of metal. Some may have heard a thing or two about tungsten, but there is much more to this unique metal. The following are a handful of interesting properties and facts about tungsten. 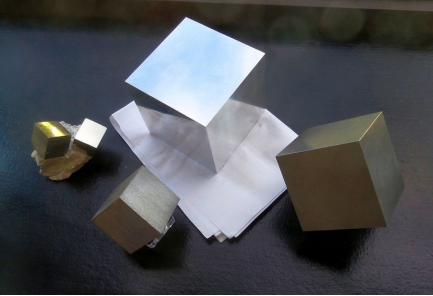 Since tungsten has similar qualities and properties as gold, the metal is an excellent substitution, making it capable of replicating the physical properties and qualities of gold. The one significant difference between gold and tungsten is that tungsten is far more durable and tough. This essentially makes tungsten a relatively more sturdy alternative to gold and a more desirable material among many. Given its similar properties to gold, tungsten makes excellent necklaces, rings, bracelets, and other kinds of jewelry.

Aside from having the highest melting point among metals, tungsten is also the most durable. Tungsten boasts the leading tensile strength of all metals, meaning it has the strongest capacity to handle a certain pressure or force without falling to bits or fracturing. The tensile strength of this exceptionally tough metal is around 60000lbs per square inch (PSI). This essentially means that the metal can withstand any force below 60000lbs PSI, and anything over will result in the metal breaking.

USED IN OTHER METALS

Another common use of tungsten is in the manufacturing of various alloys like high-speed steel, which can consist of up to 20% tungsten. As a highly durable metal, tungsten is generally great for use in creating other alloys mostly due to its high tensile strength. Especially when mixed with other metals that are lacking in toughness, a tungsten cube can effectively enhance the metal in sturdiness. The metal is even used for reinforcing saw blades and producing drill bits through its compound form known as tungsten carbide. Tungsten carbide is so tough, that it is used to harden other metal tools.

Among the many uses of tungsten, its role in the light bulb is one of the more common and interesting ones. In light bulbs, tungsten is used as a fiber or thread for the heating aspects. This can be seen in incandescent light bulbs, where the filament tends to be made from tungsten. The heat resistance properties of tungsten allow it to be effectively used for safe lighting, welding, electrical furnaces, and other high-temperature uses. After switching on the light bulb, the tungsten thread begins to heat and produces light. Since tungsten also comes with high conductivity, the metal can easily conduct power, which is what fuels the light. This makes tungsten ideal for allowing power to travel through it and illuminating the light bulb. 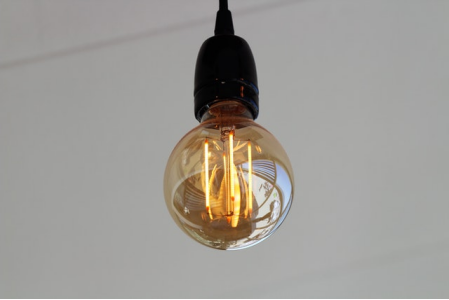 Tungsten is no doubt among the most remarkable metals ever discovered, and its many different properties and uses are almost just as fascinating. Especially with such immense potential in a metal, learning about tungsten and its qualities may very well help us uncover something new about this unique alloy. Regardless, interesting facts about the strongest metal on earth are very well worth learning.